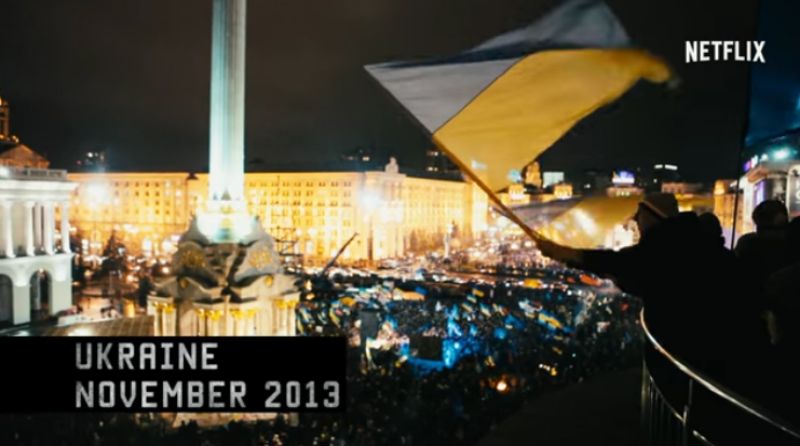 On 10 February, Empowerment Lab in support of Geneva Branch of Swiss Ukrainian Association is excited to invite you to a screening of Winter on Fire: Ukraine’s Fight for Freedom and discussion: An Update on Ukrainian Political Situation and What the Future Holds…

Among the Participants: Oleg Lagodiyenko, Euromaidan Activist, participant of an open initiative “Declaration of Integrity”, co-founder of Ethicontrol Marc Allgöwer, and Journalist at RTS (Swiss Public Television). the unrest in Ukraine.

Trailer can be viewed at: https://www.youtube.com/watch?v=RibAQHeDia8.

Winter on Fire: Ukraine’s Fight for Freedom is a powerful documentary bringing attention to the unrest in Ukraine during 2013 and 2014, as student demonstrations supporting European integration grew into a violent revolution calling for the resignation of President Viktor F. Yanukovich.

Address and program of the event are below:

Tickets available: https://www.eventbrite.co.uk/e/winter-on-fire-ukraines-fight-for-freedom-tickets-31414619974
Looking forward to seeing you there!