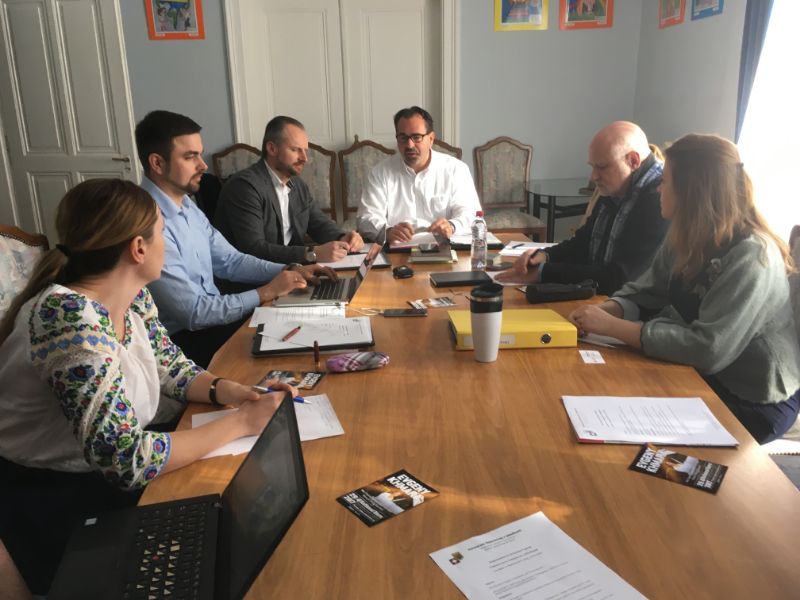 Report from the meeting of the Swiss Ukrainian Society regional branches

Participants agreed to organize the round table on Ukraine on the annual basis at the Swiss Parliament, with support from the Swiss-Ukrainian Friendship Group and the Ukrainian Embassy in Switzerland. Next round table is scheduled for March 2018.

Next meeting with the regional branches is planned to be organized on May 7th, 2017 in Fribourg.