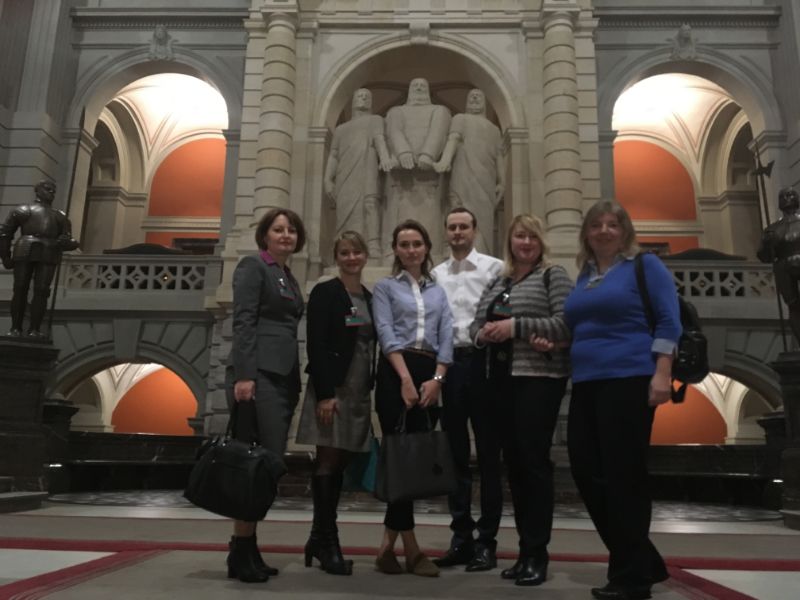 Experts presented very interesting data on the attitude of the Ukrainian population on the reforms, implemented mechanisms to fight corruption, political situation, clear path of Ukraine towards EU,  and the most recent developments in the Donetsk and Lugansk regions of Ukraine. All participants had an opportunity to ask questions and receive answers from respected experts.

We hope that such round tables will be conducted on a regular basis. And we thank the organizers and participants!