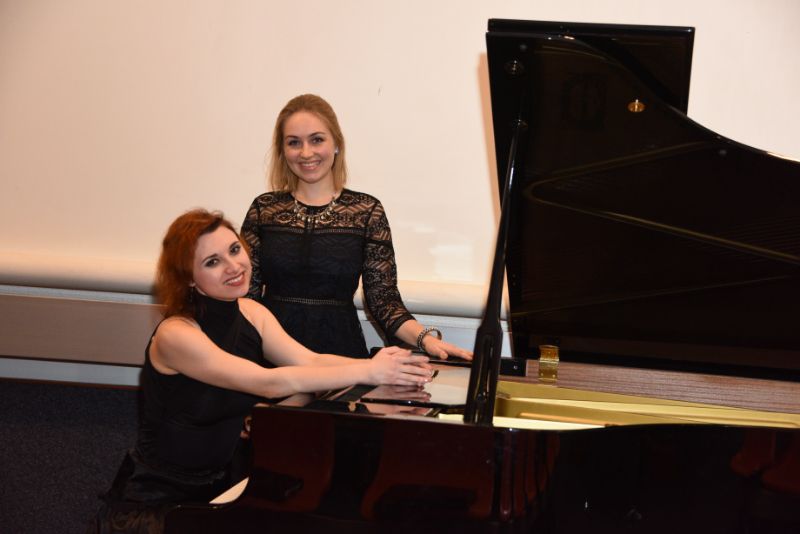 On January 26 in Geneva there took place the last concert from the series of concerts “Artist`s love – Evening of Singing in 4 languages”, organized in different locations in Switzerland. The Swiss soprano Judith Duerr and the Ukrainian-American pianist Elina Akselrud performed in the concert, which included an interesting and reach program with vocal performances in four official languages ​​of Switzerland, namely in German, French, Italian and Romansh.

The first part of the concert was devoted to the entire cycle of R. Shuman’s “The poet`s love”. The second part featured compositions of G. Puccini, D. Sialma and Cl. Debussy.

The concert’s program allowed to present excellent accompanying skills of the pianist and versatile interpretation of the vocalist, and endowed the audience with an outstanding classical performance.